Michael Brennan is Chair of the Productivity Commission.

Before that he was Deputy Secretary, Economic in the Victorian Department of Treasury and Finance. Michael has worked as an Associate Director in the economics and policy practice at PricewaterhouseCoopers, and as a senior adviser to Treasurers and Ministers for Finance at the State and Federal level.

Michael holds a Bachelor of Economics (Hons) from the ANU.

Michael is currently working on the Productivity Review inquiry and the Closing the Gap Review study.

In addition to his role of Chair, Michael also worked on: 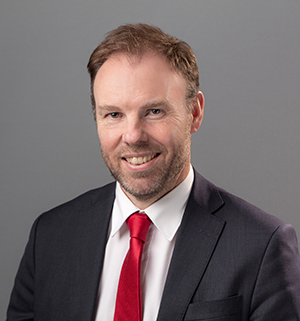