Dr Stephen P King joined the Productivity Commission as a Commissioner from 1 July 2016. He was recently a Professor of Economics at Monash University in Melbourne where he also held the position of Dean of the Faculty of Business and Economics from 2009-2011

Prior to joining Monash, Stephen was a Member of the Australian Competition and Consumer Commission (ACCC), where he chaired the Mergers Review Committee. Previous roles include, Professor of Economics at the University of Melbourne and a Professor of Management (Economics) at the Melbourne Business School.

Stephen's main areas of expertise are in microeconomic theory, competition economics, regulation and industrial organization. His research has been published widely, including articles in major international economics journals.

Stephen is a Professor of Practice at Monash University, a member of the Academy of Social Sciences in Australia, a lay member of the High Court of New Zealand. He has a PhD in Economics from Harvard University. He received the Distinguished Public Policy Fellow award from the Economics Society of Australia in 2021 for his contributions to economic policy.

Dr King is currently a Commissioner for the Productivity Inquiry.

He previously worked on inquiries into: 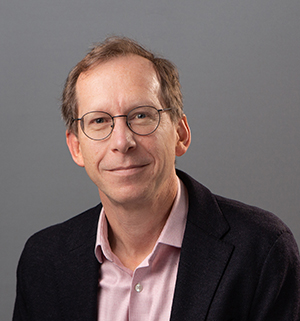