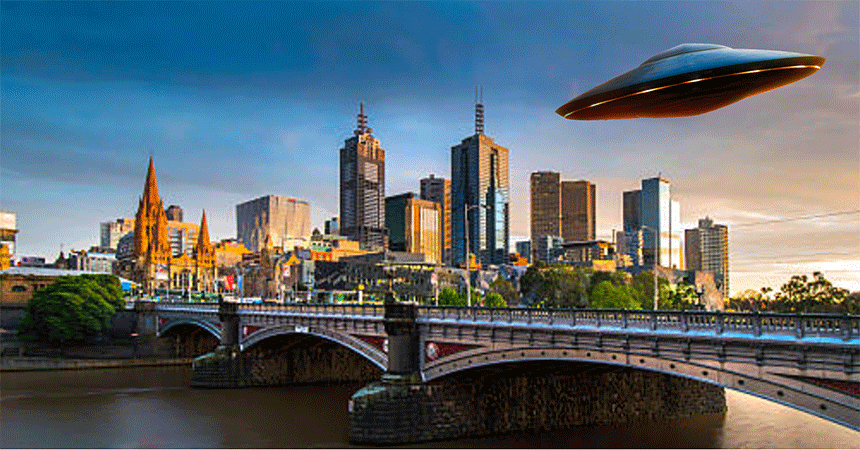 If an alien came to Earth, what would they make of the daily commute? Millions of people getting up each day, going from one building to another in the morning, then doing the opposite at night.

A time traveller from the 1700s would also find it odd. Back then, most people worked from home: as farmers, weavers, blacksmiths and other self-employed artisans; or doing backbreaking household chores – fetching water, washing clothes, cutting firewood or making candles.

It was the rise of the factory, and then the office, that brought workers together on mass (helped by cheap transport). This turbo-charged productivity and prosperity.

Are we at another turning point? COVID-19 forced a mass experiment in working from home. Before COVID, around 8 per cent of Australian employees worked from home some of the time. On any given day it was more like 2 per cent. In 2020, it shot up to 40 per cent and in future, will probably settle somewhere between those extremes.

We estimate that about two thirds of jobs in the Australian economy cannot be done reliably from home (think nurses, hairdressers and construction). The other third can, but probably won’t all the time. Avoiding the commute (now averaging 67 minutes per day in capital cities) is of great value to workers but getting together in the office still has its benefits (for collaboration, creativity and social interaction). Hence the emerging popularity of the ‘hybrid’ model.

Here is a conservative scenario: If half of those who can work from home do so two days a week, around 7 per cent of the hours worked on any given day would be done from home.

That would be a big change – three times as much remote work as before COVID, and nearly one in five employees working from home some of the time. From another angle, it’s modest – a 5 per cent fall in the number of people commuting to work on any given weekday.

Some worry about productivity. Are we really that efficient working from home? The general view from workers and bosses is that it has worked better during COVID than they previously would have thought. Survey evidence suggests some feel more productive, some less, but mainly it’s about the same. Across the economy, if an extra 5 or even 10 per cent of work is done remotely, it will tend to be done by those who are relatively productive, since bosses have to agree to the arrangement.

Nor is it the death of the CBD. Yes, offices will need to adapt. Their core role could be redefined around creating space for collaboration and sharing ideas. If there is a bit less demand for office space overall, we would expect rents to fall slightly which could encourage new businesses into the central city for the first time. The attraction of a central location is strong, and Australian cities have proven resilient to past shocks.

Sadly there is limited evidence that working from home will solve traffic congestion. Remote workers tend to make more non-work car trips; and for the commute they disproportionately use public transport.

Working from home can also have a downside. Many people find it hard to switch off, working extra hours and blurring the distinction between work and family time. Overseas evidence suggests remote workers miss out on an average of around 20 minutes of incidental exercise each day.

But in general, remote working is part a long tradition of technological progress which expands choice and opportunity. As with other uptake of digital technology, it took the pandemic to force us to experiment.

As restrictions ease, that experimentation will continue – but this time with businesses and employees trying out different models to see what works best.

At some level working from home is likely here to stay. But it is unlikely that the daily commute will be completely foreign to future generations as much as it would to those of the distant past.

This article was written by Chair Michael Brennan. Michael also makes a presentation in the Making working from home work webinar.

The paper considers how decisions about location of work will be made as firms and workers continue to learn how to organise their work, and what an increase in working from home might mean for workplace regulation, urban centres and wellbeing more generally.