The Australian Government asked the Productivity Commission to undertake a study of the enforcement and administration arrangements underpinning the Australian Consumer Law (ACL).

The issues paper covers a range of issues on which the Commission will seek information and feedback, and is intended to assist you in preparing a submission.

Initial submissions were due by 30 August 2016.

The Commission sought information and feedback on the draft report. Submissions were due by 23 January 2017.

This study is complete. The final report was handed to the Australian Government on 29 March 2017 and was publicly released on 12 April 2017.

The objective of this study was to examine the effectiveness of the 'multiple regulator' model in supporting a single national consumer policy framework and make findings on how this model can be strengthened drawing from the experience of regulators in the period since the ACL commenced in 2011, including the risk-based approach of regulators to enforcement.

The study also reviewed the progress that has been made in addressing issues with the previous framework raised by the Commission in its 2008 Review of Australia's Consumer Policy Framework, including regulatory complexity, inconsistency, gaps and overlap in enforcement, and unclear delineation of responsibilities between Commonwealth, state and territory governments.

There has not been a government response to this study yet. 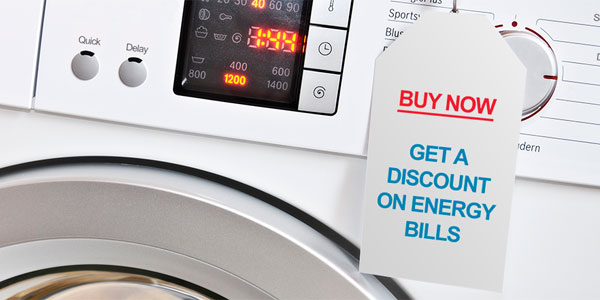 This report sets out some options for improving ACL regulator performance information within the tiered framework.

The Productivity Commission wrote to the Chair of the CAANZ Compliance and Dispute Resolution Advisory Committee (CDRAC) on 16 September 2016 seeking a range of data and information on the activities of the State and Territory ACL regulators.