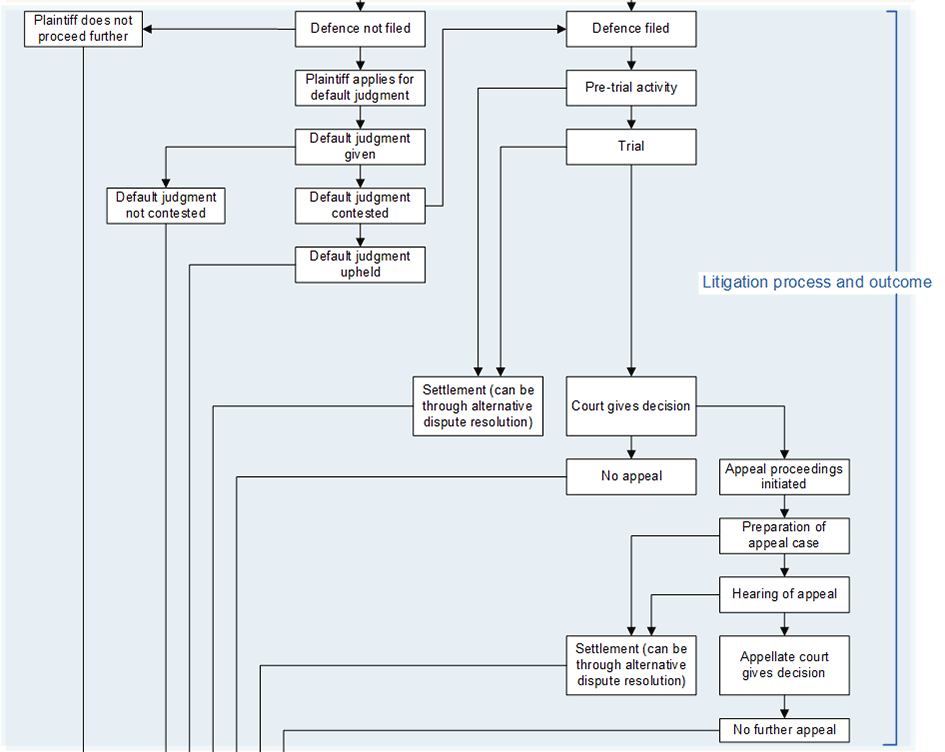 In each State and Territory (except Victoria and Western Australia for whom data were not available), of people aged 10 years or over proceeded against by police in 2017-18, between 64 and 82 per cent were proceeded against only once during the year (table CA.3). The data represent each separate occasion that police initiated a legal action against a person. Depending on the type of offence committed, police will either initiate a court action (laying of charges to be answered in court) or non-court action (which does not require a court appearance, for example warnings and penalty notices).

In 2018‑19, 46.4 per cent of prisoners released in 2016-17 had returned to prison with a new sentence within two years (some of those returning to prison may also have received community corrections orders). In total, 54.9 per cent of released prisoners returned to corrective services (either prison or community corrections). Nationally, these rates have increased over the last five years (figure C.3).