Alex Robson is a Commissioner and Deputy Chair of the Productivity Commission. He commenced in March 2022 for a 5 year term.

Professor Robson has a broad range of experience in academia and the public and private sectors, most recently as Associate Partner at EY (Ernst and Young).

Prior to that, Professor Robson served as Australia’s Ambassador to the Organisation for Economic Co-operation and Development (OECD).

He also served as Senior Economic Adviser and Chief Economist to the former Australian Prime Minister, the Hon Malcolm Turnbull, and has held a number of other positions, including Managing Director at FTI Consulting; Director at Deloitte Access Economics; Director of the Economic Policy Analysis Program at Griffith University; Lecturer in Economics at the Australian National University; and as a graduate economist at the Commonwealth Treasury in Canberra.

Professor Robson’s teaching and research has been in the fields of advanced microeconomics, game theory, public economics and public choice, law and economics, and macroeconomics.

Professor Robson holds a Bachelor of Arts (First Class Honours) from James Cook University and a Master of Arts and PhD in Economics from the University of California, Irvine, USA. His research has been published in several international journals, including Economic Theory, Public Choice, the Geneva Papers on Risk and Insurance, and Economic Modelling. His law and economics book, Law and Markets, was published by Palgrave Macmillan in 2012.

In addition to his role of Deputy Chair, Professor Robson is also working on the Productivity inquiry. 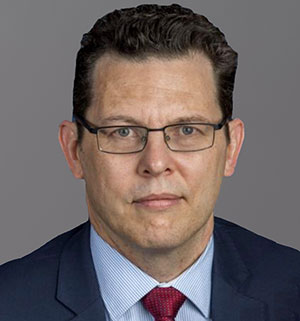